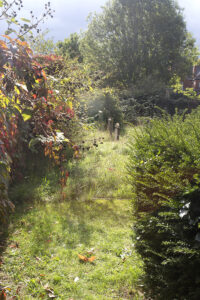 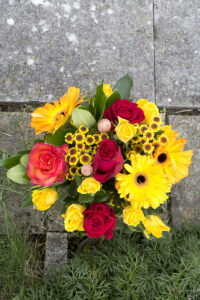 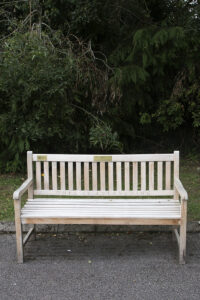 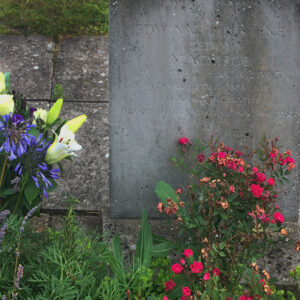 The nation has entered a period of official mourning following the death of Queen Elizabeth II.

You will see profound collective grief from the British in the wake of the Queen’s passing, and beliefs about the monarchy will be irrelevant to it. The Queen has been a persistent and unchanged presence for ALL of their adult lifetimes and Psychologists reveal how the monarch’s passing will also trigger a wave of emotional memories in people who’ve lost their own mothers and grandmothers as the discussions trigger particular memories, feelings, or unfulfilled wishes. 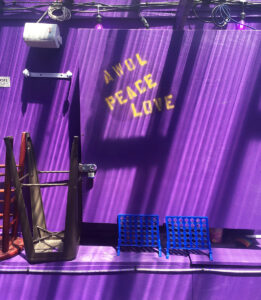 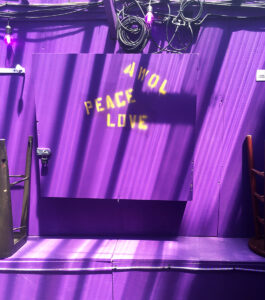