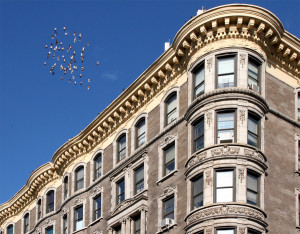 5 thoughts on “The Global Pigeon”