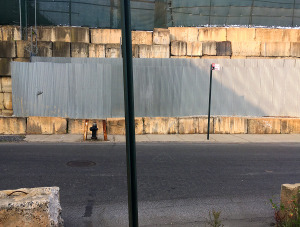 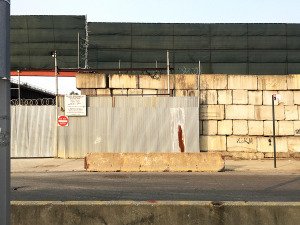 PS If you wanna check out my bike see the instagram posts before this entry! @tanyaphotographsnyc 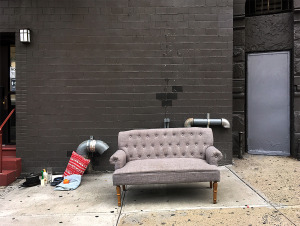 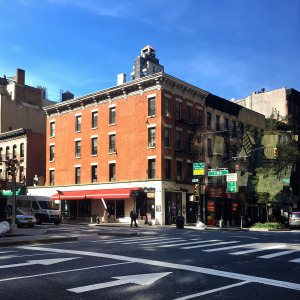 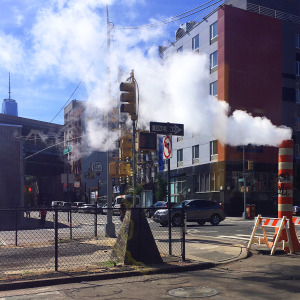 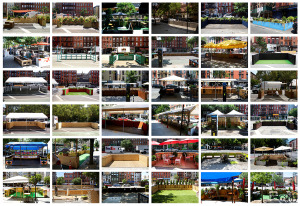 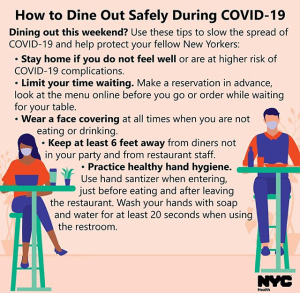 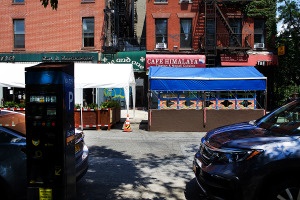 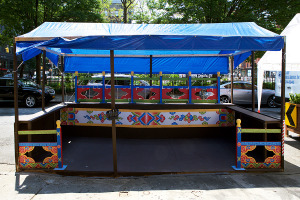 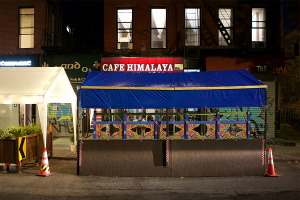 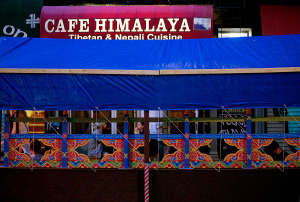 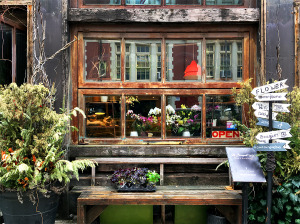 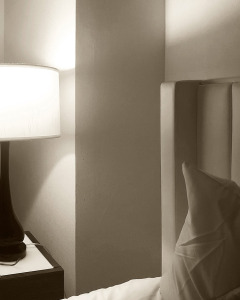 No vacation this summer. 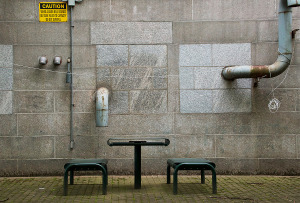 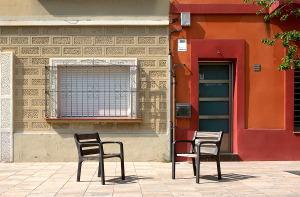 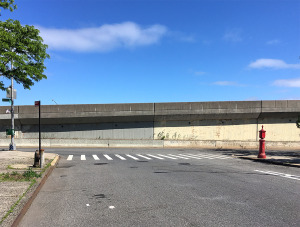 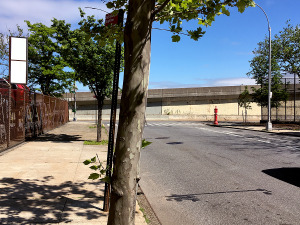 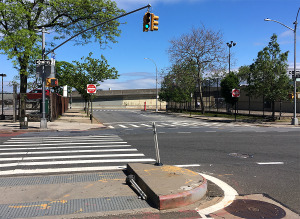