I hope that it will be all that you wish for. 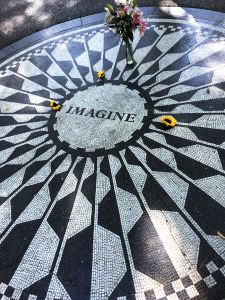 Enjoying photographing in the darkness now the days are shorter. (iPhone!) 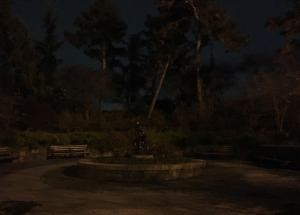 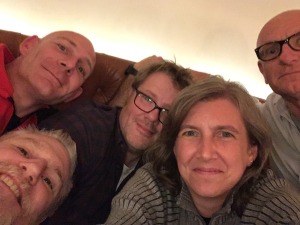 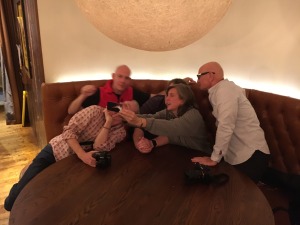 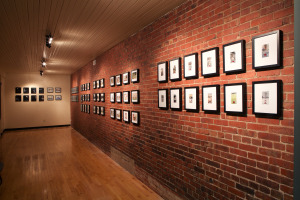 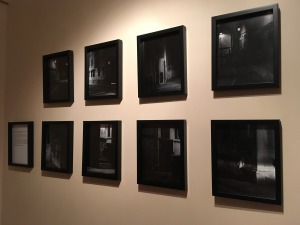 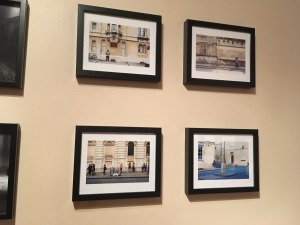 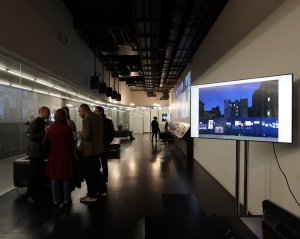 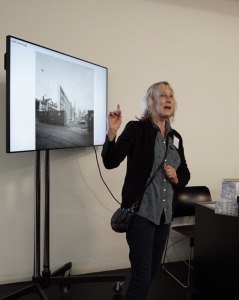 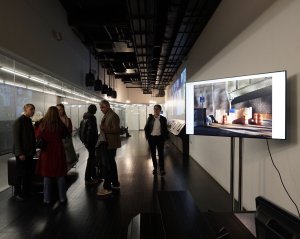 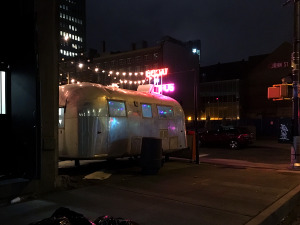 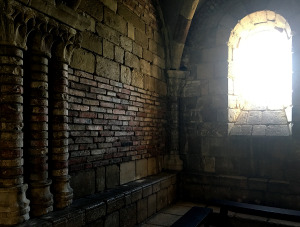 Excited and disappointed!
Tonight at the Tate Modern in London there’s a talk by fantastic photographer Sirkka-Liisa Konttinen. One of a long weekend of activities during the Urban Photo Festival. Also showing tonight at the Tate – 20 photographs on the theme of (re:) Thinking the street. 2 of these are mine and one from collective member Keith Greenough! Why disappointed? I’m not able to be there – let me know if you make it!

This past weekend saw the opening of our exhibition:
[( 6 )] Oxford UK held at Oxford Riverside Gallery in Oxford, Nova Scotia, Canada.

Rob™ and I from [( 6 )] hung the show with Mathew Aldred who runs the gallery, and the way was eased by the invaluable help and support of Maria, Jo, Lory and Janice (Huge THANKS to them!).

The opening night was a blast with the Mayor attending and it was great to talk with so many artists, photographers and local people in general. Thanks to everyone who stopped by – it was wonderful to hear about all the art happening in Nova Scotia!

The show was work from a weekend in Oxford, so whilst in this second Oxford I managed to squeeze a little time to photograph there too. Here’s one… 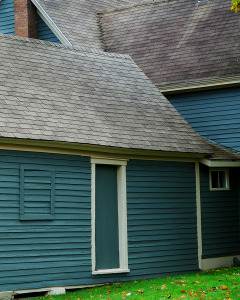 Read a REVIEW of the exhibition

October and the [( 6 )] will be in Oxford, Nova Scotia, Canada by the time I post the next ˈfōtō ˈfôrtˌnīt frīdē photo. As I post this photo of Oxford, UK, I am wondering what Canada’s Oxford will look like… 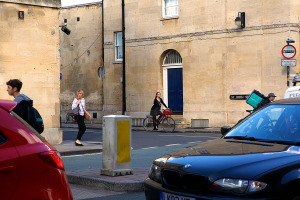 Just back from a weekend shooting with [( 6 )] in Oxford where I saw this… it made me smile! 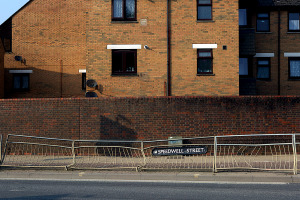