It might be cold and snowy
but kids are still hanging out in the Park. 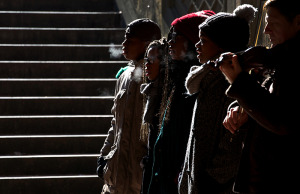 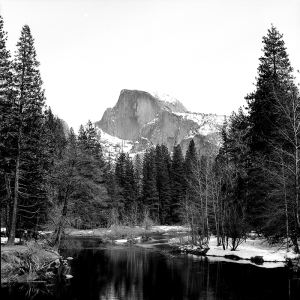 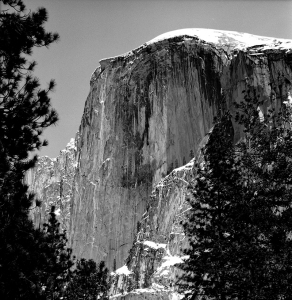 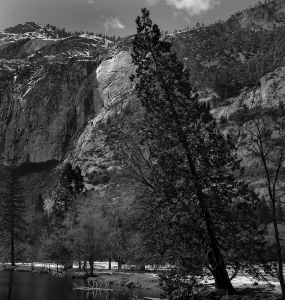 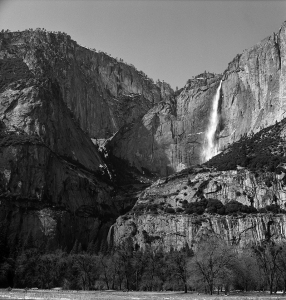 Amidst all the craziness of the Dyker Heights Holiday Lights
(google it!)
I found this quiet tableau.
Sometimes people,
less is more! 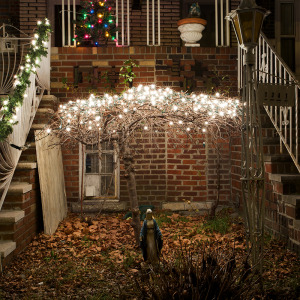 Wishing you a healthy, peaceful and happy 2015.