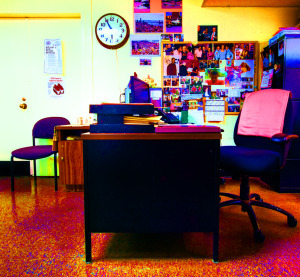 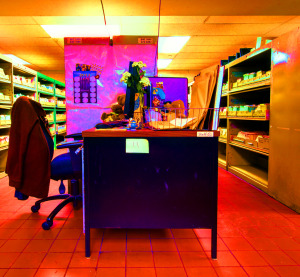 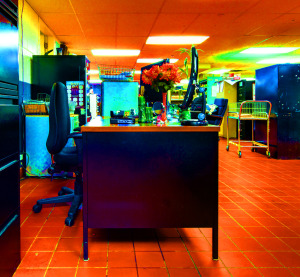 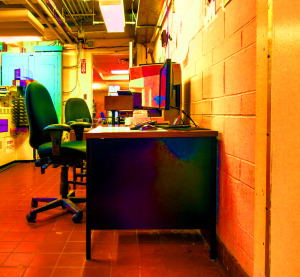 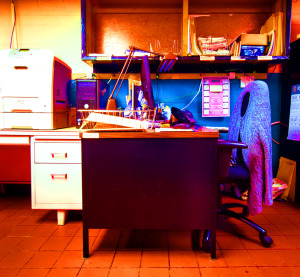 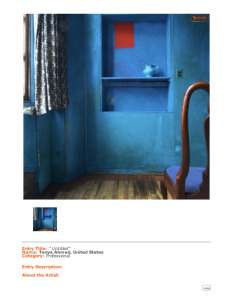 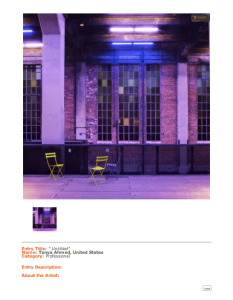 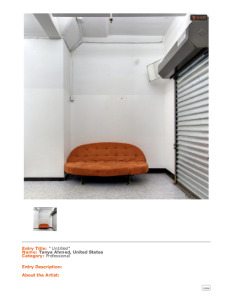 2 images were nominated in the International Photography Awards in the Professional Architecture Buildings category. (Sept 25th 2013) 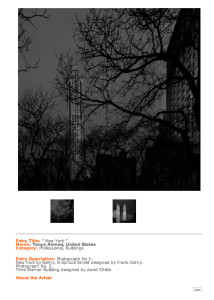 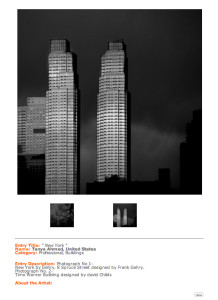 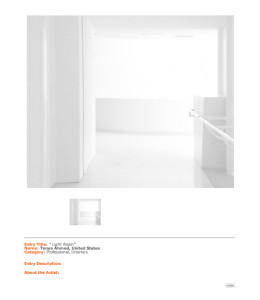 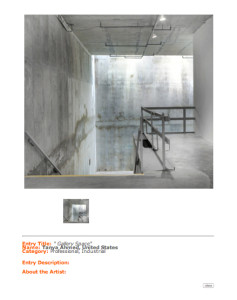