Night lights under the Brooklyn Bridge. 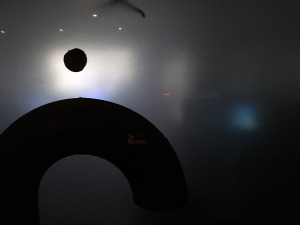 Finally traded my dumb phone for a smart one and it had to be done just once- a cell phone photo with a filter! Probably won’t happen again! 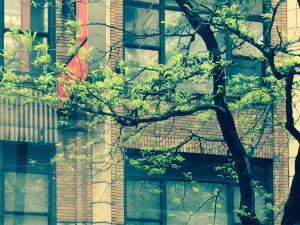 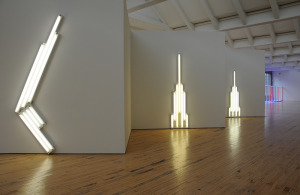 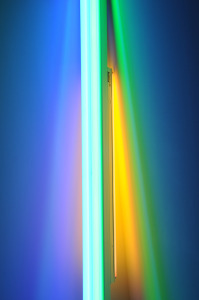 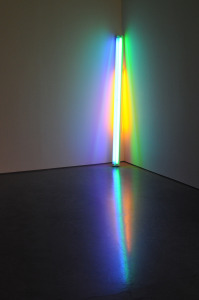 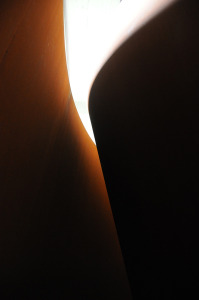 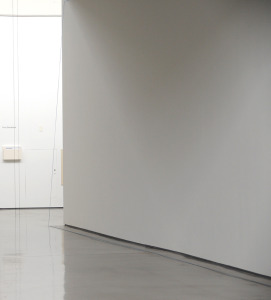 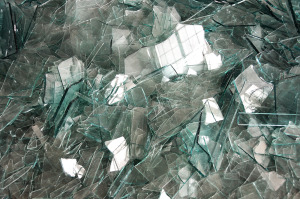 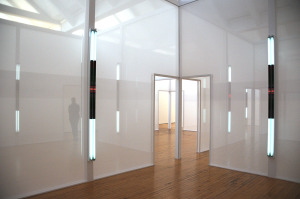 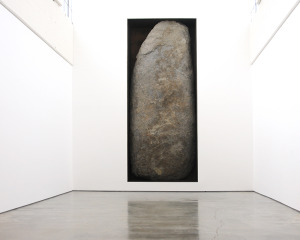